The main reason for our Europe trip is because of La Tomatina. I first spoke of my desire to experience this festival back in 2010, so to say that I’m excited is an understatement. We made our way to Bunol via a bus transfer and the event started late morning and lasted for only an hour It was an unforgettable experience. This year is the first year where they introduced a mandatory €10 entrance fee and there were around 20,000 participants with over 130 tonnes of tomatoes being thrown.

Although it was nice to cross this off my bucket list, it is unlikely that I will come back and do this again. The number of people squashed in the small streets of Bunol makes it hard to move around, and causes extreme difficulty when the trucks drive pass with the tomatoes. Also, the smell of the over-ripe tomatoes, mixed with sweaty bodies is off-putting. For us, the event finished with a huge plate of chicken paella, sangria and a tiring bus ride back to Valencia.

*I did not bring my camera due to moisture issues so I don’t have any photos of the actual event to share. The two instagrams below are care of my friend, Ms. Cheung* 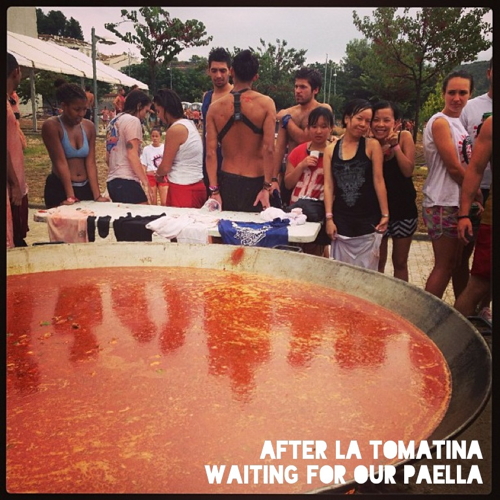 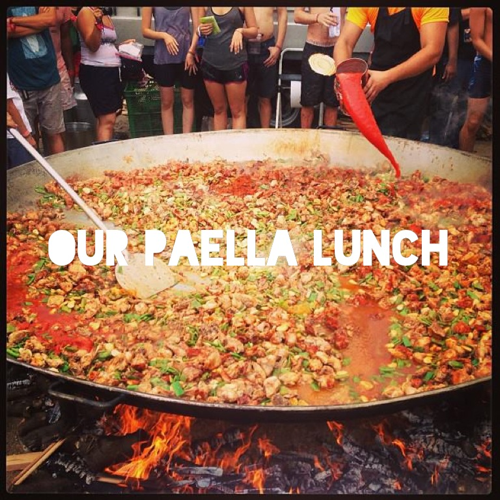 After a quick hot shower back at our hotel, we went out in search for dinner. 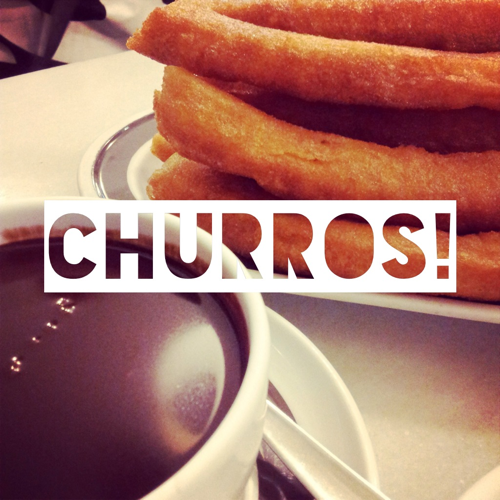 The hunt for these churros in the pouring rain while some of us wear inappropriate footwear will be one of those travel memories that we will never forget. I was actually surprised that we managed to find Valor after receiving directions from a kind pharmacist that spoke little English and a rather worthless map. But we made it, and it was worth it! 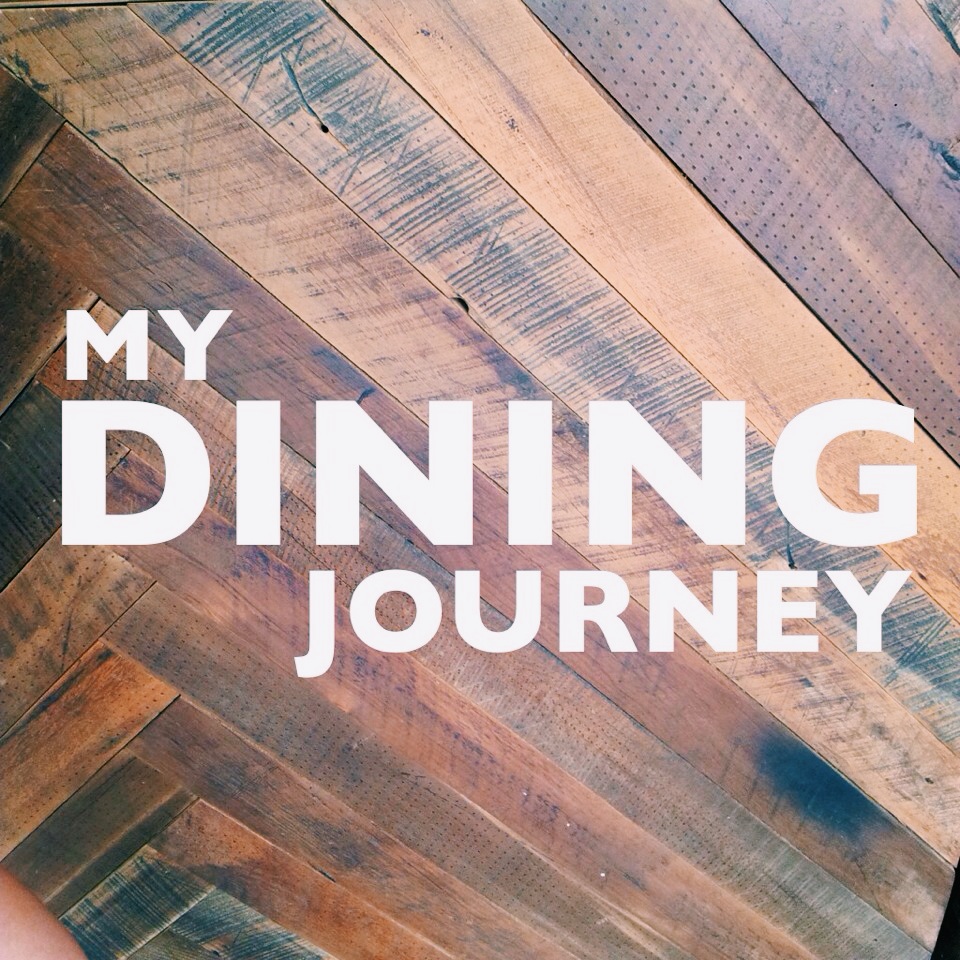