Foul weather greeted us in the morning and I was stupid enough to leave the hotel without an umbrella as we made our way to Catacombs. Advice from friends and reviews online told us that we should get to Catacombs before it is open due to the restriction on the number of people they let inside at any given time. We got there at 9:30AM and waited in line for over an hour while getting soaked in the rain. It was worth the wait. The eerie walk through the remains of the Paris stone mines led us to the underground ossuary which houses the remains of over six million people. The bones are carefully arranged and the feeling is rather surreal, being in such close proximity to actual human remains is spine-chilling. Only a small section of the ossuary is opened to the public and the rest is hidden behind rusty gates that blocks the access to the unvisitable parts. It is an unmissable place to visit in Paris.

We were still soaked after Catacombs, so we made a quick stop back to our hotel to get changed as well as grab an umbrella. The rest of the day was full on. We spent time at Musee d’Orsay where we cut the queue with our Paris Museum Pass and ate a late lunch. It’s a shame that we weren’t allowed to take photos inside, because the museum itself is beautiful. Originally a railway station, it contains the largest collection of impressionist and post-impressionist artworks including Van Gogh’s Starry Night Over the Rhone and Renoir’s Ball at the Moulin de la Galette. 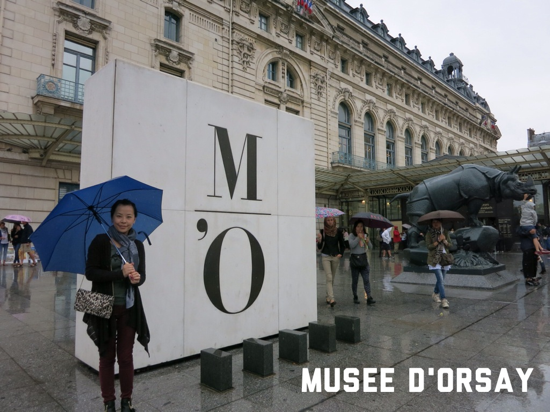 After Musee d’Orsay, we walked to our next destination, the Conciergerie in Île de la Cité. This 14th century palace was turned into a prison and torture chamber where Marie-Antoinette was incarcerated before being sent to the guillotine. 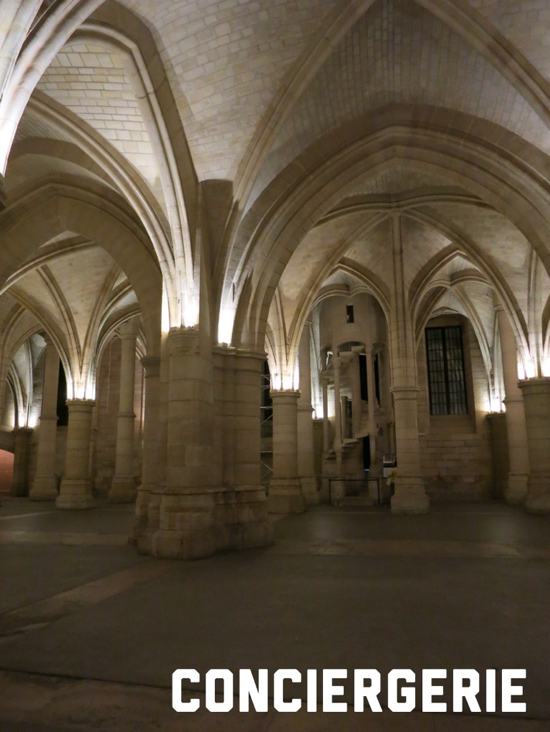 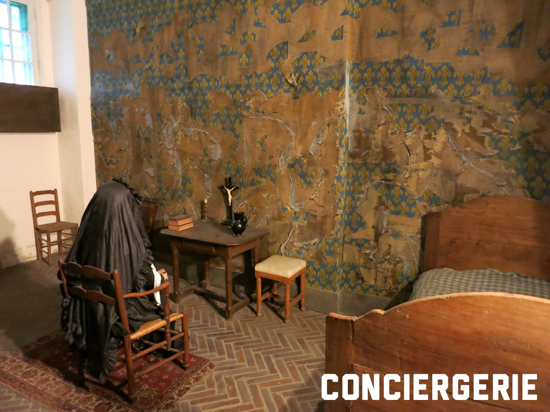 We then made our way to Centre Pompidou, a contemporary artistic hub located in the Beaubourg area which houses the public library, Musée National d’Art Moderne (MNAM) and the IRCAM. The building is designed inside-out where the utilitarian features such as pipes, air vents and electrical cables form part of the external facade. Out of all the museums in Paris, my favourite would have to be the MNAM. After being overwhelmed by all the classical art in the Lourve and d’Orsay, the pop art and contemporary creations displayed in MNAM is refreshing. 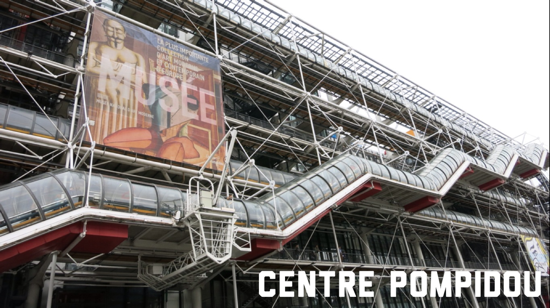 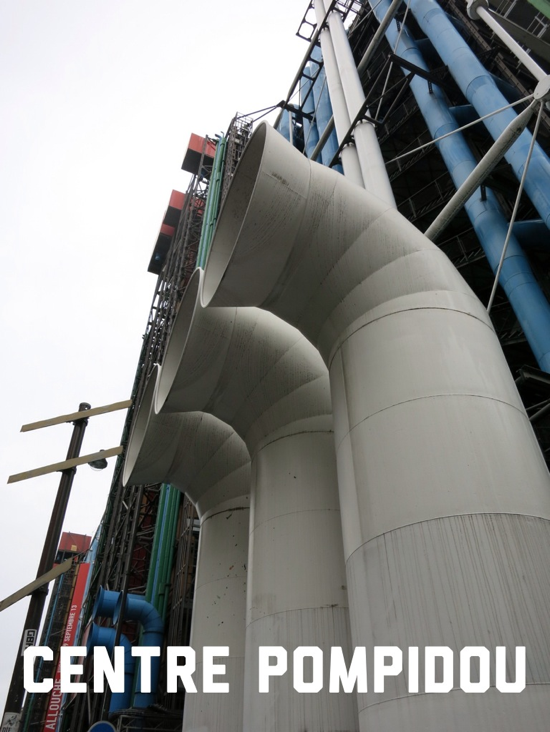 By the time we finished at Centre Pompidou, it was time for dinner. We found a small bistro nearby and I satisfied by meat cravings with a scrumptious steak tartare served with a side of French fries and a huge glass of red wine. I’ve always been a fan of this dish, which some might find revolting as it resembles a raw burger patty. The combination of fresh raw beef with the right amount of seasoning and ingredients can be very satisfying and should be a dish that is on everyone’s foodie bucket list. It was an exceptional meal and a great way to end our night. 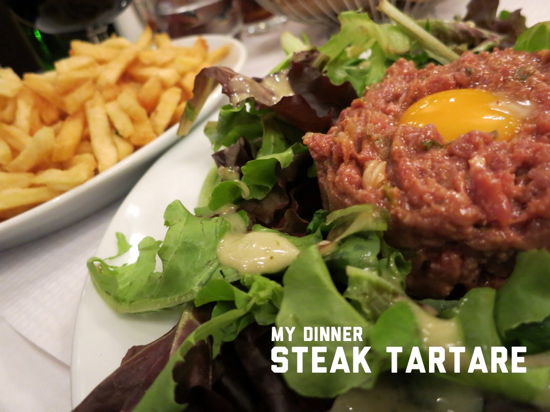